An open letter of gratitude

I recently read somewhere that feeling gratitude and not expressing it is like wrapping up a present and then not giving it. So this is my way of saying thank you to some of the beautiful souls that inspired me to start this journey.

A year ago, I went on a yoga retreat to Koh Phangan in Thailand, a place known for its healing powers and its infamous full moon parties. I was looking forward to a few weeks of beach life, sunshine and yoga but I really had no idea just how much those weeks in the jungle would change my life. At first, I was extremely uncomfortable. It was hot and humid and there was a gecko in my bathroom that would stare at me every time I came in to take a shower. However, already on the second day of the retreat I noticed a shift in my energy. I started to feel a connection not only to the beautiful nature and wildlife surrounding us but also to the other people in my group. We were all strangers from different parts of the world who had landed here on this funny little island and I believe we were all meant to be there at exactly that time. 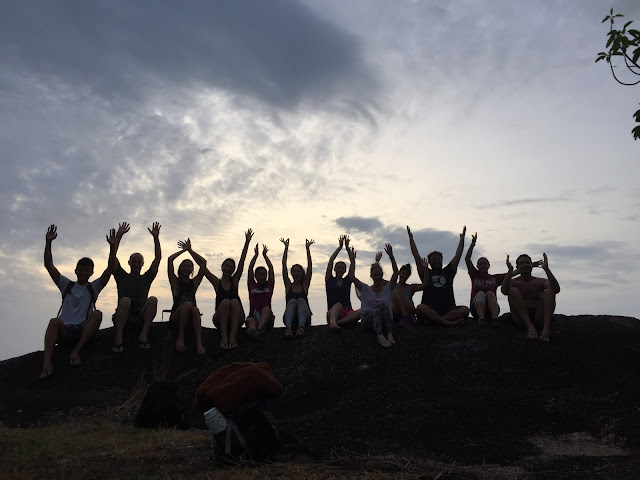 I got to know so many brave, inspiring people who had left their settled lives behind just to travel the world, unsure of where they were going next or even what they were looking for, just knowing that they wanted something more out of life, something different. They were all so kind and smart and so unafraid to open up their hearts and speak their truths. I learned something from each and everyone on that retreat and I'm so thankful that our paths crossed right there and then.

During those short weeks at Pure Flow Yoga we practiced and improved our downward-facing dogs, warriors, and headstands but we also learned the importance of gratitude, for the good as well as for the bad, and perhaps most importantly, we were taught how to love ourselves.

One night, during a discussion under the full moonlight, I learned that if your fridge is full of healthy food, you won't be tempted when someone walks by with pizza. In other words, if you have love for yourself, you won't need to depend on anyone else because you already have everything you need. That being said, you may still want to accept what others are offering you (be that love or pizza or both) but if so it will be by choice, not necessity.

I also learned that being cynical is a waste of time. It was just a random comment thrown out after one of our meditation sessions but I heard it. I really, really heard it. From that moment on, I began dedicating my yoga practice to the man who had broken my heart prior to the retreat and amazingly, as the weeks went by and my body felt stronger and stronger, I felt lighter and lighter.

This past year of my life has had so many ups and downs; it has been so incredibly wonderful and so incredibly difficult all at once. Over and over again, I've questioned my decision to move to South America but every time those doubts creep in I keep hearing our yoga teacher's voice, loud and clear:

Take the leap and the net will be there.

So here I am, leaping. I'm terrified of falling but maybe, just maybe, I will learn how to fly. 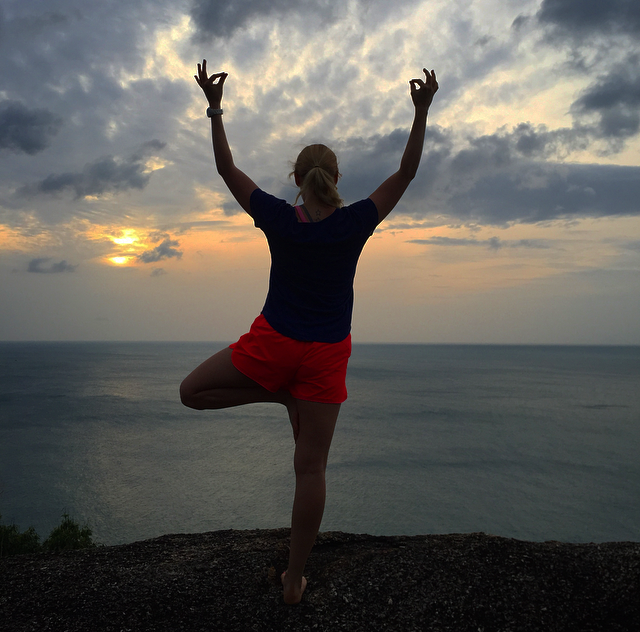 Posted by Ellinor Granholm at 1:16 PM 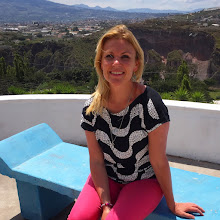 Ellinor Granholm
Hi, I'm Ellie! I'm a traveler, writer, yogi and dreamer. Teacher, student and in love with life. Back in Europe after a two-year adventure in South America. While traveling, I have experienced love, friendship and many challenges; I have received a reactive arthritis diagnosis and struggled with health issues, but I have also visited some of the most magical places on Earth, and made connections all over the world. The rest is still unwritten...